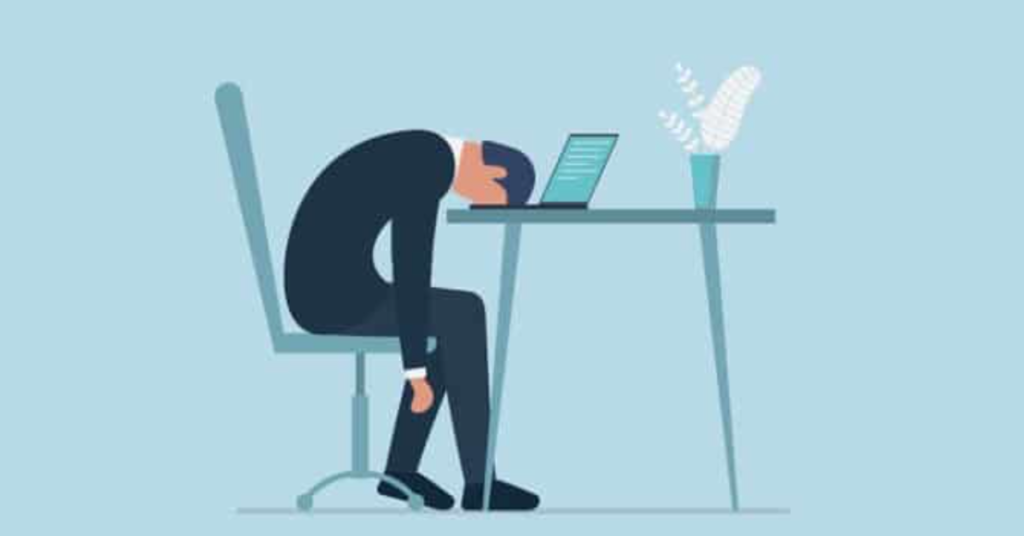 When I worked in corporate IT about 100 years ago, the rule was 15 minutes of maximum support efforts on a problematic machine, then the protocol was to drop the futile troubleshooting tasks and take drastic steps, such as reformatting or re-imaging the system. I still take a similar approach for a few different reasons:

The operating system (Windows 10/11 or macOS) is software, and software can have glitches – it occasionally becomes corrupt for any number of reasons. Keep your systems in such a state that it wouldn’t matter if it fell in the drink – just go to the store, replace the machine, and reload your apps.

Finally, loading your apps and settings might be less painful than the traditionally manual process. If your Microsoft 365 tenant is set up properly with Intune (part of Endpoint Manager), then as soon as an end-user would sign in with their Microsoft 365 user account for the first time then  configuration profiles would go into effect by automatically loading “Required” apps, services, and settings that pertain to that user, group, and/or that machine and its respective operating system as a member of a specific Microsoft 365 or Security group.