NOTICE: People found that this was too confusing, so we now only provide an all-inclusive managed services plan @ $250 per month per seat (fully-licensed end-user). Cloud backup is included, as is the Microsoft 365 E5 licensing, migrations services, planning, training, and tenant administration. 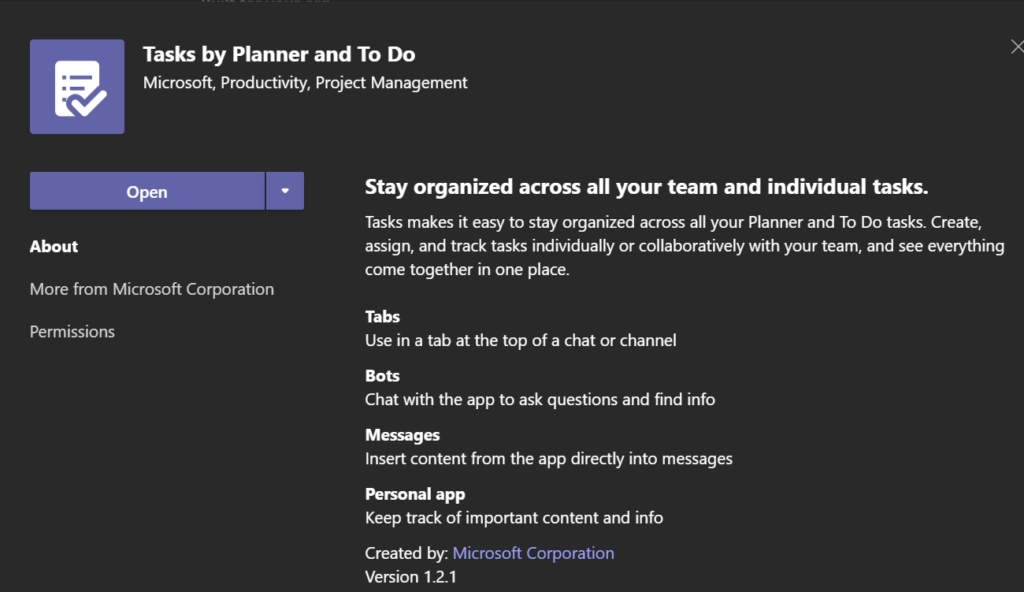 As the Office 365 cloud platform has evolved, so has the manner in which we service organizations attempting to leverage the Microsoft cloud.

In days of old, we charged the client by the hour. Then came the idea of selling blocks of hours as prepaid services. And then came along the Managed Services Provider (MSP) concept where clients were charged monthly by the number of devices and/or device types, or by the number of licensed end-users.

In effect, Tasks by Planner and To Do becomes not only the help desk ticketing system, but integral to the billing system itself, and all according to the degree of urgency set by you, the client. 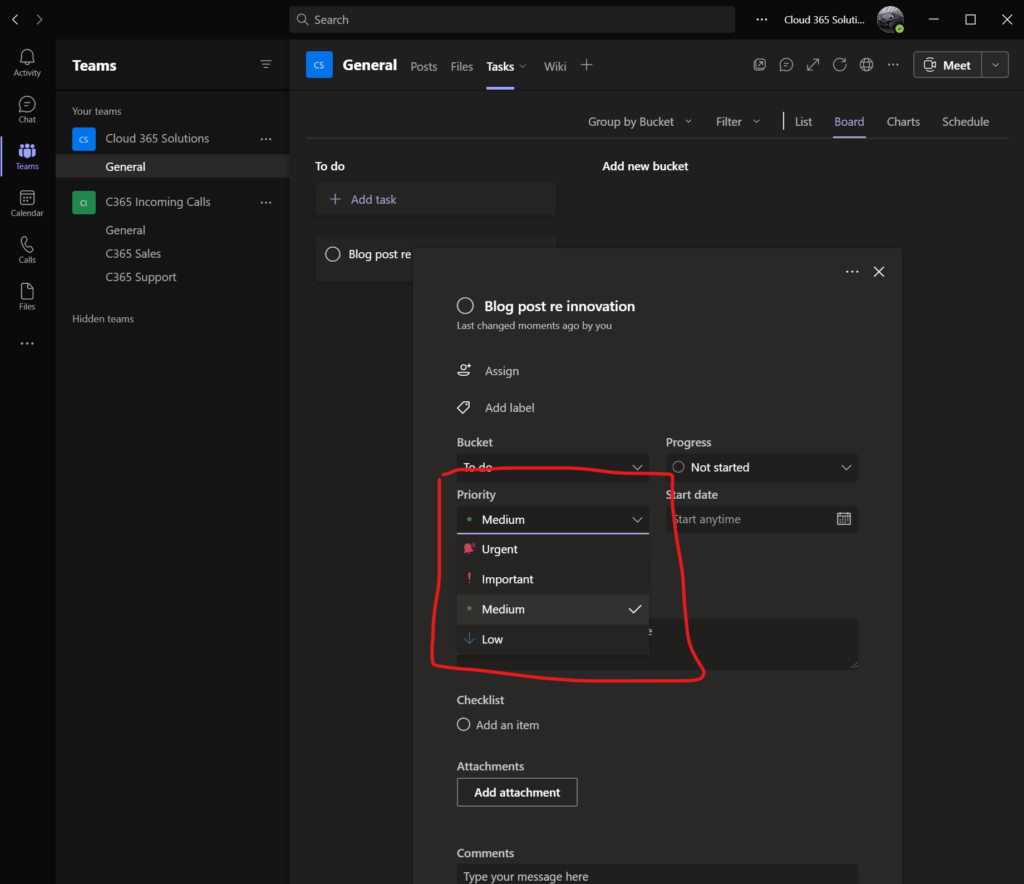